Well we went camping this past weekend again and it was wonderful!!  Oh my gosh, I just love it out by the water and when it's warm and sunny it's even better!  Hubby got a bad burn on his legs though, which isn't good...he's being a big baby about it actually, but that's ok...it's no different than when he has a cold, or stubbed his toe.  LOL  but a combination of the sun, and him cooking at the campfire, his shins got the worst of it.  Never mind that I told him several times to put on sunscreen...gee...I don't sound to sympathatic do I?  And I am...really!

We got home on Sunday afternoon and after unpacking and taking a nice long cooling shower, I sat and managed to get some stitching done while hubby napped. :)  I chose to continue on with the border because it's relatively simple stitching without having to follow the chart at the time.  So I'll finish that up next Sunday, if I get a chance to stitch.  The Stampede starts on Friday, and we are hoping to go down to the grounds on Sunday to pick out an ornament and have some bbq beef on a bun...yummmmm...and little donuts!!  wooo hooo

The threads I added to the tusal jar this month are basically from Elizabeth...a think a few threads from the beginning are from Sockeye, but I haven't worked on Sockeye in a few weeks now.  Maybe tonight. 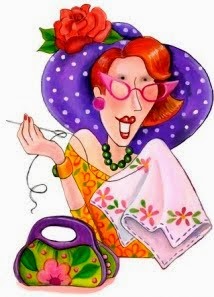 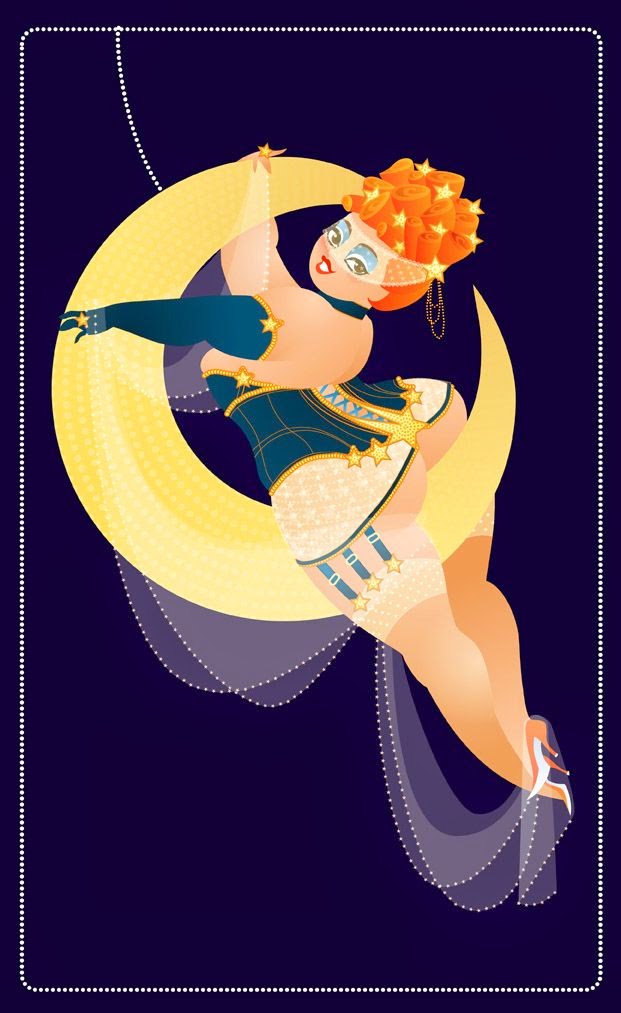 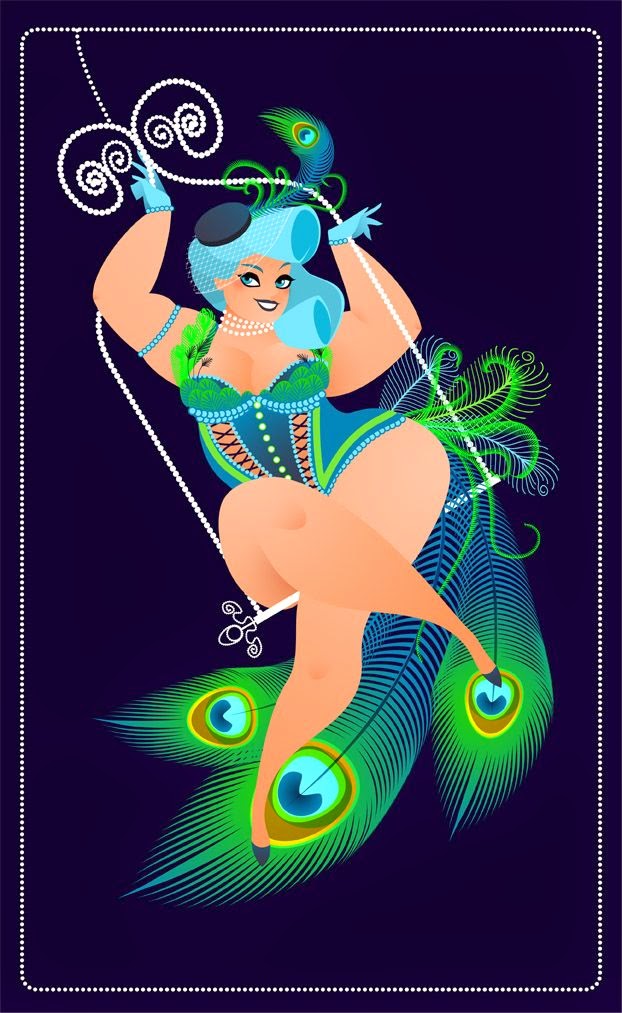 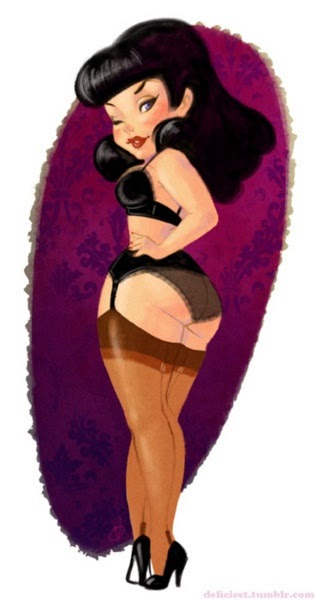 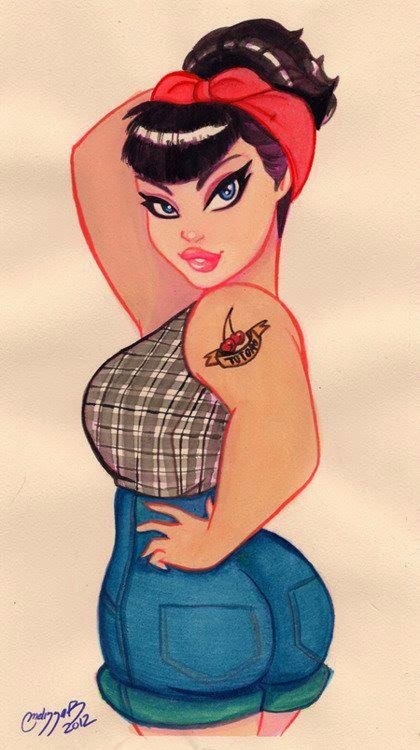